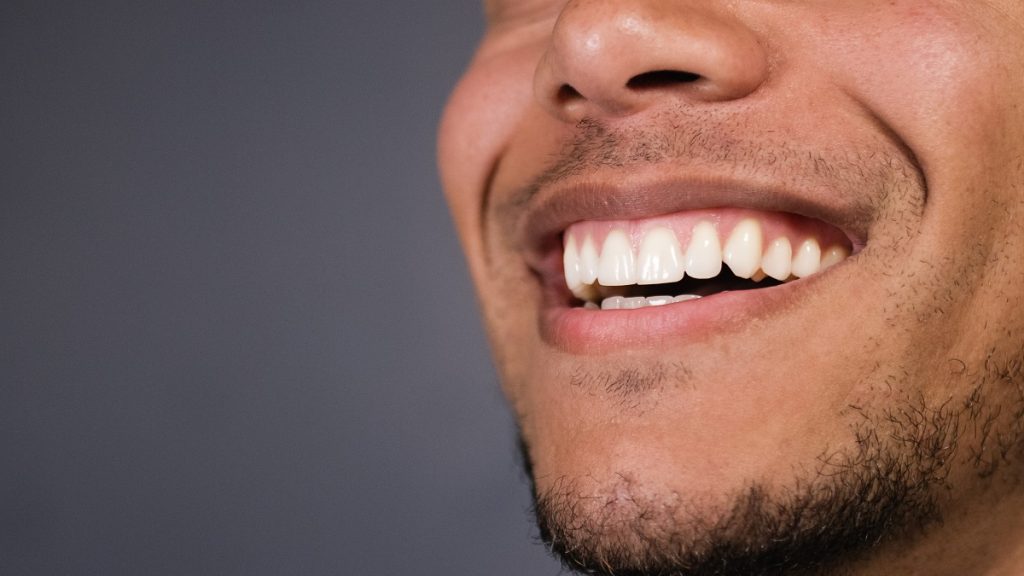 Bleeding gums are often just a temporary nuisance, but they may prove a harbinger of a serious condition. If the situation doesn’t resolve within a few days, you need a diagnosis and treatment. Village Center Dentistry’s Dr. Jennifer Santoro explains what to do if you experience bleeding gums.

Bleeding gums will affect most people at some point in their lives. They may result from any of the following conditions:

Pregnant women may find their gums bleeding due to hormonal changes. A poor diet may cause gums to bleed. So can certain drugs. Tell your dentist about any medications you take, either prescription or over-the-counter. The same holds true for supplements.

Bleeding gums can also indicate the presence of serious disease, such as leukemia.

Green tea consumption may lower the risk of developing bleeding gums. It is known to improve periodontal health. A diet rich in vitamins C and K can decrease gum bleeding. These vitamins are found in citrus fruits, green leafy vegetables and orange vegetables such as carrots and sweet potatoes. Ask your dentist about supplements containing these vital nutrients.

What to Do When Gums Bleed

Consider whether any recent changes started the bleeding, such as the use of a new toothbrush or a new medication. Other simple changes may stop the bleeding. That may include switching to a soft-bristle toothbrush from a hard one.

The best thing to combat bleeding gums is a “C-shaped” flossing technique in which the base of the dental pocket is cleaned by the floss to remove the hard-to-reach areas of plaque deposits.

There really is no substitute to this technique, but there are over-the-counter products available to complement good flossing technique. For example, Closys is a mouth rinse that is very effective at fighting bacteria in the mouth as well as masking bad breath. Ensuring that you are brushing your teeth properly with a good electric toothbrush, is also an important component in your fight against bleeding gums.

If the bleeding does not stop after making these adjustments, see a dentist as soon as possible.

If you suffer from bleeding gums, contact Dr. Santoro at Village Center Dentistry by calling (858) 566-8510 to arrange a consultation. After an examination and possible testing to determine the reason your gums are bleeding, she will advise you of treatment options.